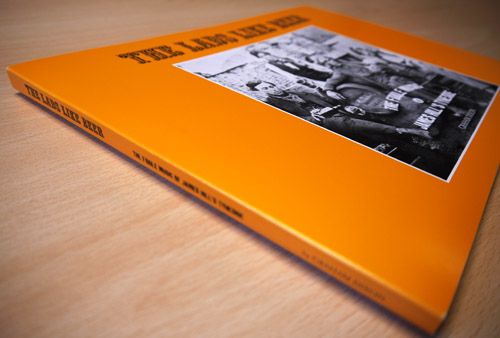 Because a lot of the work we do is magazine based, clients often overlook us for other design work, which is a shame.

Not so with our most recent project, which took the form of a fiddle music book called The Lads Like Beer.

Our client had been researching the works of a 19th century fiddler from the Tyneside area, and wanted to compile what he had discovered along with the music.

Many music books are spiral or wiro bound, so they can sit flat on the music stand. Our client wanted the book to look like a proper book, but still have this functionality, so we hit on the idea of the half Canadian binding you see in the picture. 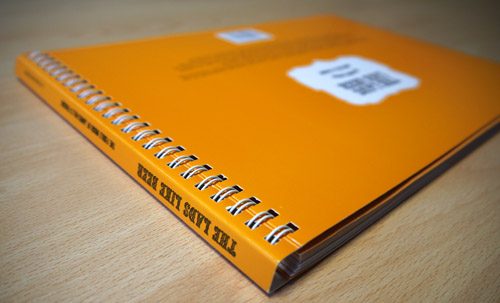 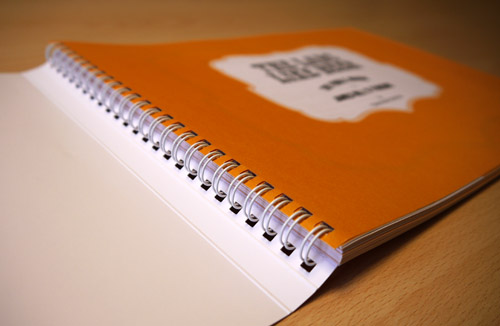 The budget was tight too, but rather than print the entire book in mono, we pushed for a second colour – in this case yellow – and combined that with the mono throughout. 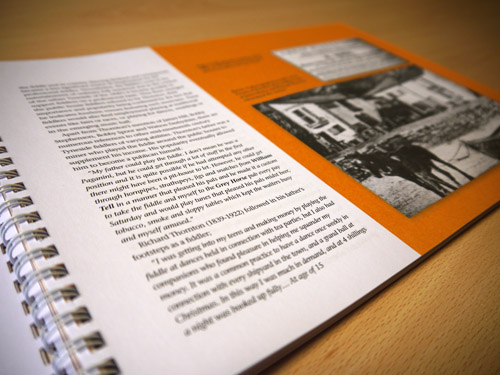 The result is striking, and helps the publication stand apart from other music publications.

We also designed the cover of the CD that accompanies the book.

This is not the first book we’ve done – we are also responsible for the elegant, understated design of the first in the Small World City Guide series. 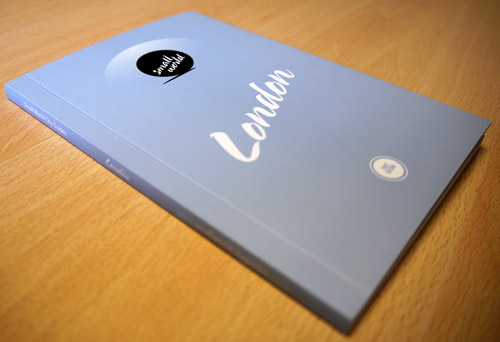 Another two colour job, with just a hint of UV varnish on the outer cover, this pocket-sized guide to the best of London is a departure from the guide book genre in that it doesn’t have photographs, but beautiful, evocative line drawings commissioned from talented local illustrator Eri Griffin. 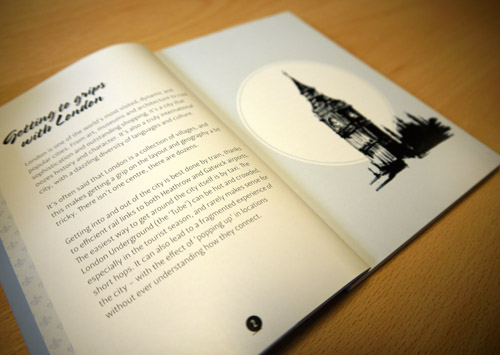