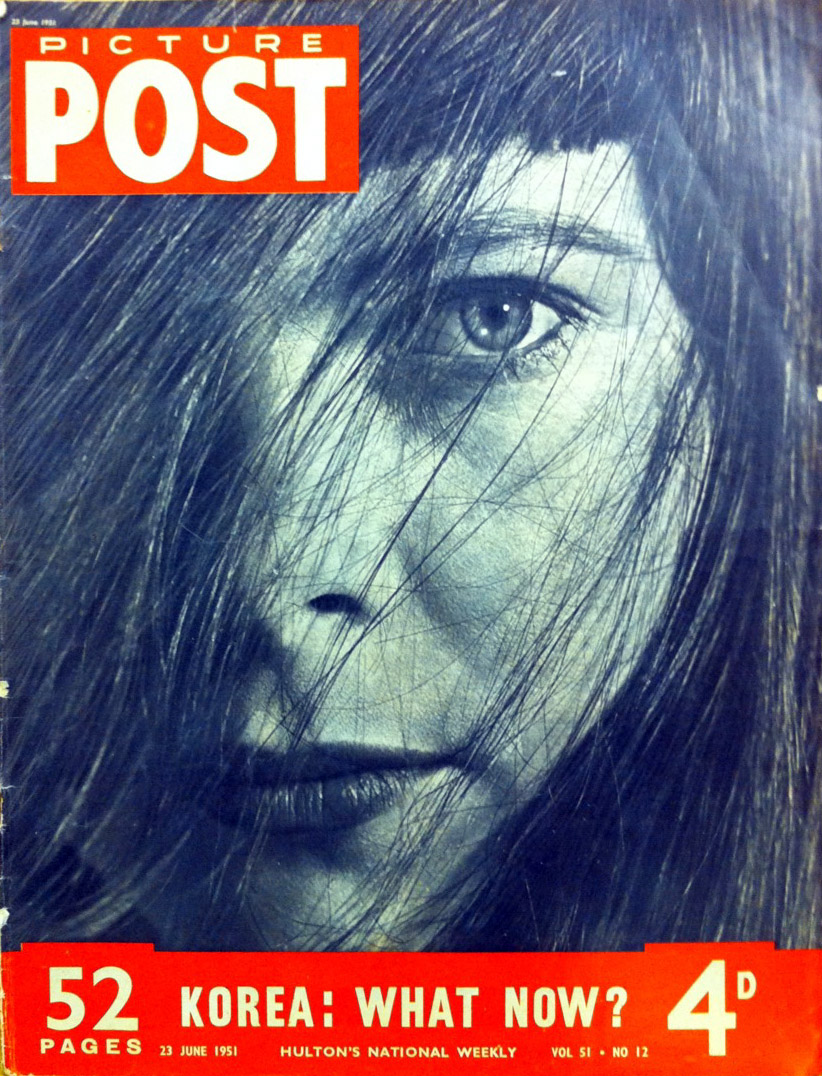 Four days to go till Vintage at Goodwood, and today we celebrate that event with a magazine cover from the fifties. 1951 to be precise. The year of the Festival of Britain, and the advent of a nation determined to pull itself out of austerity and war.

Picture Post was the ‘Life’ magazine of the UK. It began in 1938 and became an overnight success, selling 1.6million copies at its peak. Through a combination of superb photojournalism and striking covers, like this one, the publication kept the British people going through the war years and out the other side. It closed in 1957.