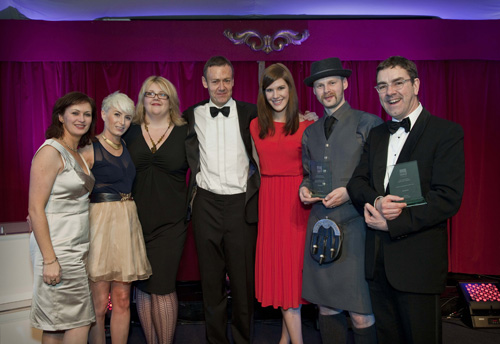 There was much excitement last night as CMYK scooped three awards at the PPA Scotland Magazine ceremony.

Aurora, the magazine for Highlands and Islands Airports won Customer Magazine, and FYi, produced for the Medical and Dental Defence Union of Scotland took Best Magazine Design in the business & professional category. 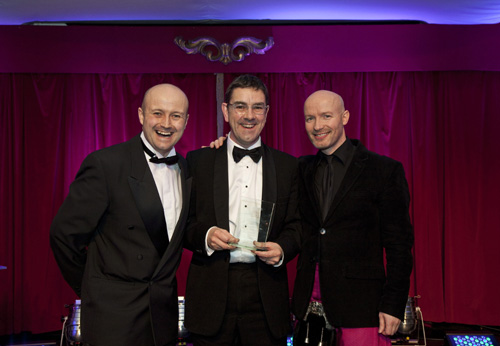 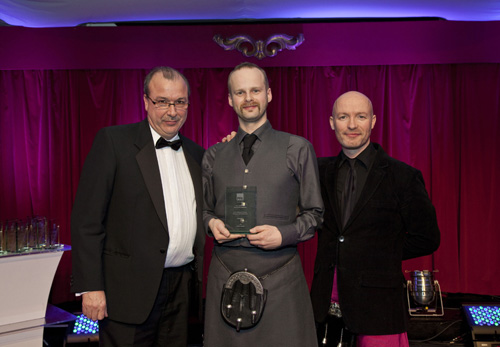 The much coveted Member Magazine award went to Surgeons’ News, published on behalf of the Royal College of Surgeons of Edinburgh. 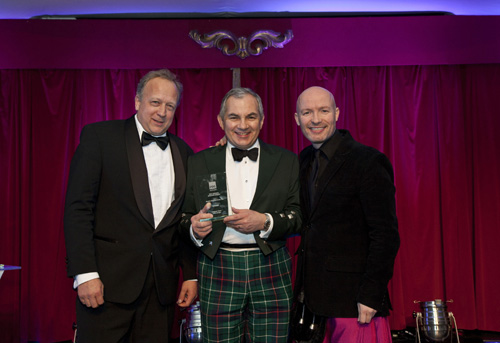