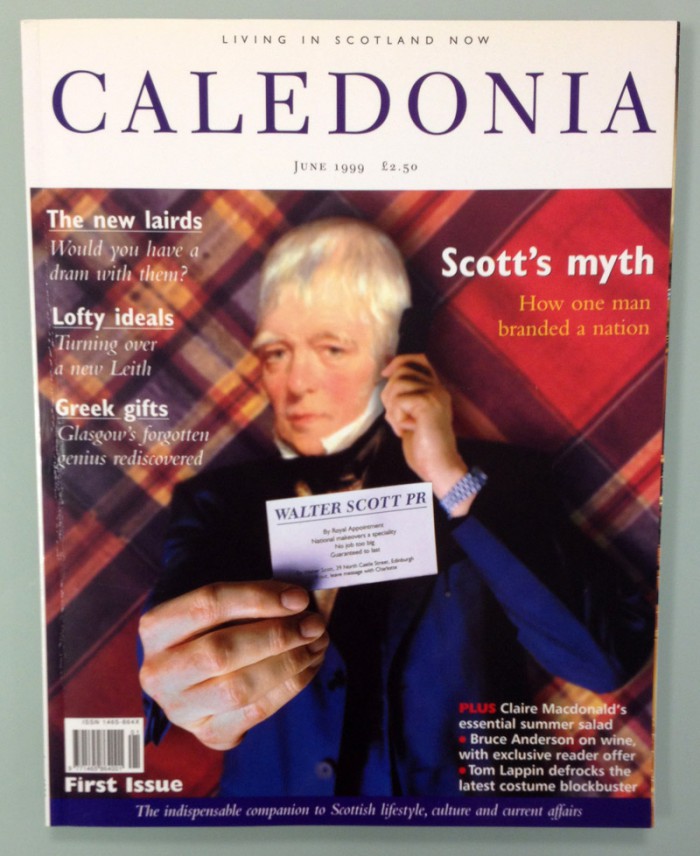 So, this year marks the 200th anniversary of the publication of Waverley by Sir Walter Scott. Edinburgh’s Waverley railway station was actually named after the book – such was the popularity of the historical novel.

The article was written by the budding author James Robertson and he wondered how Scott would be operating today – perhaps as a public relations expert – who knows? 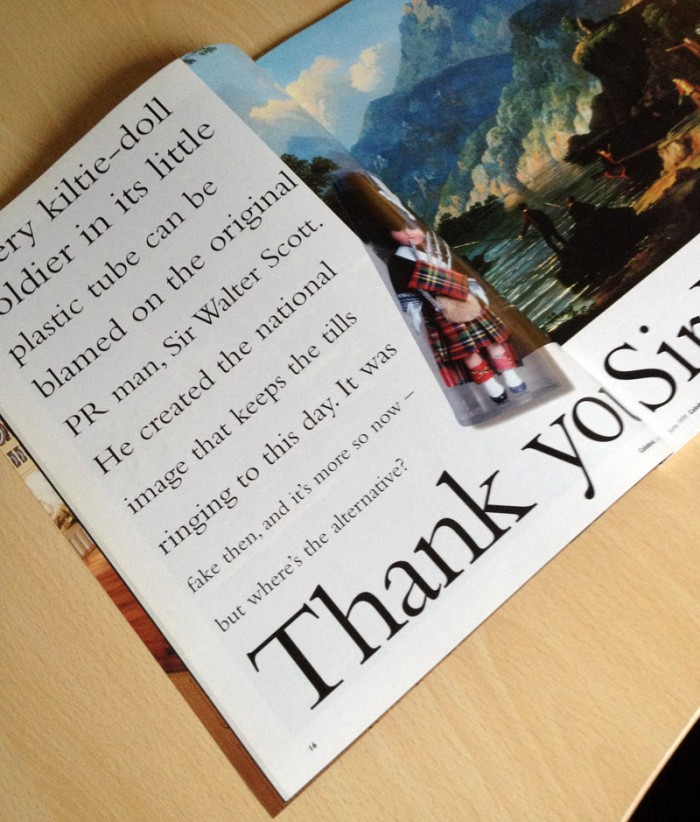